How do I become a Scottish citizen? 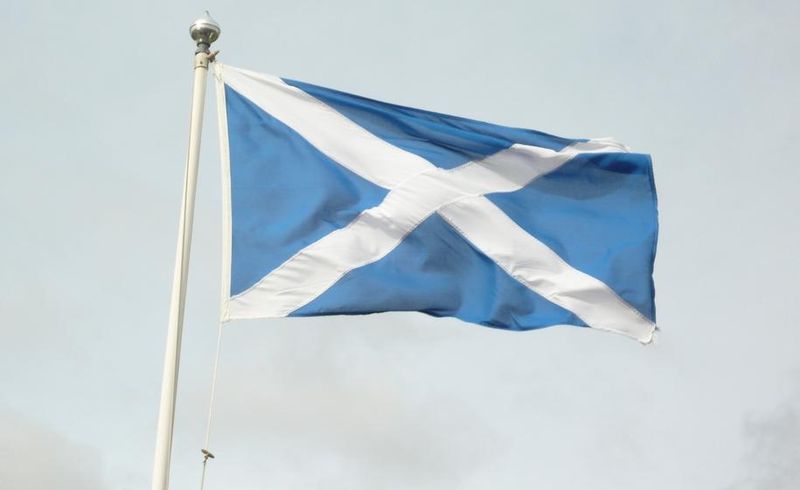 However with renewed calls for a second independence referendum, it is no longer unrealistic to be thinking about Scottish, as opposed to British, citizenship. Earlier this month I examined the legal arguments for, and against, the Scottish Parliament passing legislation for a second independence referendum, without Westminster’s consent, on the UK Constitutional Law Blog. Here, I fast forward a bit, to look at what Scottish citizenship law might look like in the event of Scottish independence.

In the White Paper entitled Scotland’s Future, published by the Scottish Government in November 2013 in anticipation of the last independence referendum, the following was said:

In short, Scottish citizenship will be conferred automatically on all British citizens with a sufficient connection to Scotland. This will include those who are British through naturalisation (rather than through birth). So there is no reason for foreign nationals to delay applying for British citizenship on the basis that they would prefer to hold out for citizenship of an independent Scotland.

This Scottish connection can be established through:

Proving birth in Scotland will be relatively easy; it can be evidenced by a birth certificate. Habitual residence, although a well-established legal concept, can be trickier. In the context of children, habitual residence has been defined as:

“…the place which reflects some degree of integration by the child in a social and family environment. To that end, in particular the duration, regularity, conditions and reasons for the stay on the territory of a member state and the family’s move to that state, the child’s nationality, the place and conditions of attendance at school, linguistic knowledge and the family and social relationships of the child in that state must be taken into consideration.” – Proceedings Brought by A (CJEU Case C-523/07)

Determining a person’s habitual residence requires a detailed examination of their overall circumstances.  There are likely to be borderline cases which give rise to difficulty such as: people who claim to have retained their Scottish habitual residence despite periods living elsewhere; and people who live near the border and have connections to both Scotland and England. Many of the factors noted above – such as nationality, conditions of stay, and linguistic knowledge – would have no application in the English/Scottish context.

Children born outside of Scotland before independence day will be required to register as Scottish citizens. This is likely to be a relatively straightforward process. British nationality law currently recognises a right to register in a variety of circumstances. However the UK Government currently charge a fee of £1,012 for registration, which puts citizenship out of reach for many. Hopefully the Scottish Government would not impose any such barrier to registration.

After independence it is suggested there will be 6 ways to become a Scottish citizen. The following people will be entitled to automatic citizenship:

The following people will be able to apply for registration or naturalisation as citizens:

All of this is highly speculative. Scotland may remain part of the UK, despite the Scottish Government’s best efforts. Independence may be achieved, but the 2013 proposals outlined above ditched in favour of a completely different system. However the 2013 White Paper provides an instructive insight in to the Government’s direction of travel. It provides answers for those wondering, in amongst all the political wrangling, how do I become a Scottish citizen?

14/02/21 Via Email
Grace McGill and her team provide world-class professional yet practical advice for firms operating in an ever-growing global marketplace. It’s vital that firms that are Internationalising have a global mobility legal expert & partner they can work with.

12/12/20 - Via Yell
Current events made an already stressful and challenging process even more so, and I doubt we could not have navigated this successfully without the careful and detailed guidance -and patience, of Amna and James. Each brings both professionalism and humanity to their work, and we are deeply grateful. You will be in very good hands.

22/10/2020 - Via Yell
Grace is the most friendly attorney I have ever met. She and James are very professional, I was very happy with their service and assistance. They even managed to help me issue a residence permit three weeks ahead of the expected issue date! Hopefully, I will be relying on them for all my legal documentation requirements in the future.

COVID-19: Updated Guidance on Travelling to the UK and Jobs that Qualify for Travel Exemptions

Shamima Begum loses case in Supreme Court https://t.co/Ab0trrD7Pa via @freemovementlaw
about 2 days ago